We support the Second Chance Coalition 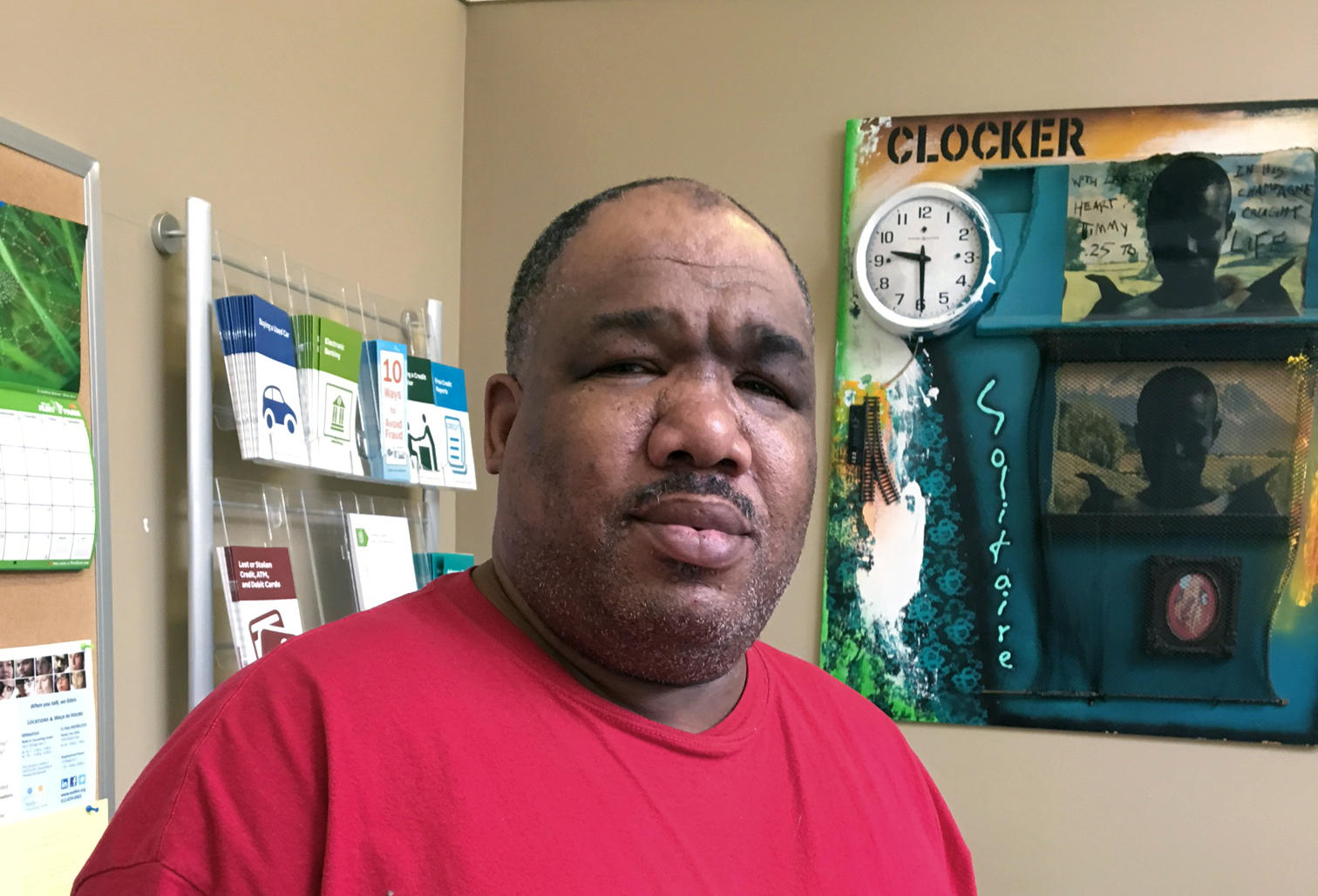 Charles, an Amicus volunteer, supports the Second Chance Coalition's efforts in the MN Legislature to restore the vote for felons, once they are released from prison.

Charles remembers what it felt like for him when he couldn't vote until after his supervised release ended back in 2001. "I wanted to become a citizen again. I was paying taxes like I'm a citizen but I wasn't getting the benefits. ... Once you pay your debt to society you ought to be able to vote again but I feel like society hasn't always held up its end of the bargain."

Now back in the community for 15 years, Charles is advocating with our Amicus staff to restore the vote for others.

"It's an honor. Until it's stripped from you, you don't realize how much it can mean. Looking back in history, my people fought so hard to have the right to vote. Not having it, it humbles you. It embarrasses you."