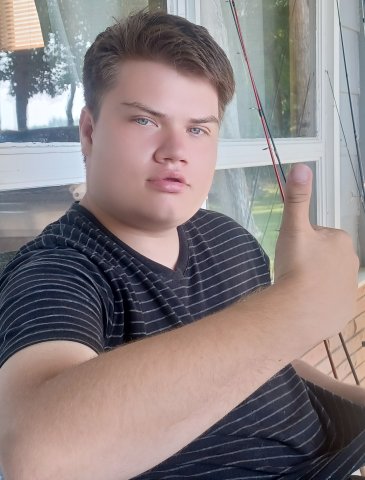 We all want the freedom to make our own decisions. For people such as Nicholas, Supported Decision Making makes that possible.

Nicholas is a 22-year-old living in the Twin Cities Metro area. He is on the Autism Spectrum and has a nonverbal learning disability that sometimes makes it difficult for him to communicate.

Since age four he and his mom Cari have been told by authority figures that he would need to seek full guardianship once he turned 18. Looking for a way to offer Nicholas support in some areas without entirely losing his independence in nearly every other area too, Cari connected with VOA’s Center for Excellence in Supported Decision Making. Team members completed an assessment of Nicholas’ abilities and needs, then helped him fill out a health care directive: their approach emphasizes building a support team while encouraging independence where possible.

These days, even Cari’s role as a mom has changed. She’s a part of his support team but in the end, Nicholas decides his future path.

“He’s 22,” Cari notes. “22-year-olds want to make their own decisions – to be in charge of their lives. I help him understand his options and then he decides which option to go with. I’m part of his team, I’m his advocate. I’m his support. I’m no longer the one telling him to do something.”

As Nicholas continues to build his life, he may make mistakes like all young adults do. And like we all do, he learns from his mistakes and has people he trusts to help him figure it out.

For more information on the Center for Excellence in Supported Decision Making, please visit our website —www.voamnwi.org/cesdm or
call 1-844-333-1748.